During a media briefing in Johannesburg, Mkhize announced that the National Health Laboratory Service (NHLS) has procured 60 mobile sampling and testing units which will be deployed nationwide to all priority districts and metros.

This brings the total number of mobile testing units to 67.

Speaking at the launch, Mkhize said the mobile testing units, which are uniquely-fitted vans, have been equipped to carry out the same function as a laboratory.

“They will focus on sampling a range of specimens for PCR tests…These mobile units will also be used for rapid test kits when these become available,” Mkhize said.

South Africa currently has the capacity to conduct 5,000 tests for COVID-19 daily. However, with the addition of mobile testing units, combined with 180 testing sites and 320 testing units across the country, this number will now increase six-fold.

“44,201 people have been tested largely in private labs, of which just over 6,000 [have been tested] in public national health laboratory services. This for us is way too few for the size of the population, the inequality, poverty and the underlying burden of diseases and immune suppression that we have,” Mkhize said.

“So even though this number seems high, it is still way to low for the kind of challenges that South Africa faces.”

Mkhize will hold a teleconference with provincial MECs to identify the priority districts that the mobile testing units will be sent to. 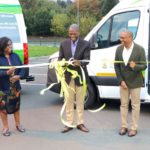 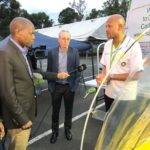 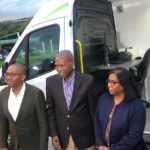 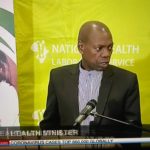 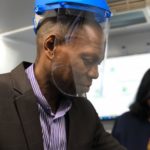 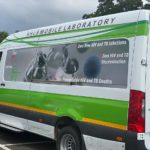 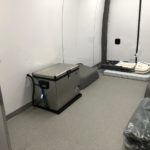 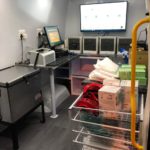 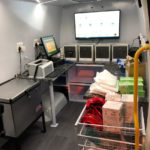 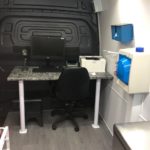 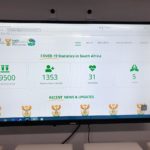 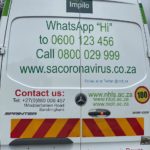