This evening we wish to announce that as South Africa we are now experiencing a second wave. A criteria was formulated by our scientists and modeling teams. As it stands as a country we now meet that criteria. It is also important to highlight that four provinces, that being, Western Cape, Eastern Cape, KwaZulu Natal and Gauteng Province are the key drivers of this new wave.

It is important as well to highlight that today we have breached 6000 in terms of new cases and the total new cases today identified is 6 709 thus giving us a total of 828 598 cumulative cases today.

There are some seriously concerning issues I need to bring to the attention of the public:

We would like to indicate that, having observed the trends in the past couple of weeks, we had already sent a letter to all MEC’s urging them to prepare their respective provinces for a second wave.
The key issues that we have raised are that the provinces need to ensure that testing turnaround times are as quick as possible to facilitate patient flow, assess bed capacity including recalling field
hospital beds, attend to staffing and equipment needs urgently and to tighten up monitoring and evaluation and reporting to national department.

Testing Data
A cumulative 5 690 263 tests have been completed, of which 38 200 have been conducted since the last report.

Previously we had indicated that the NICD had migrated to a new system for capturing tests which now also capture the antigen tests. Therefore the breakdown of the above reported tests is as follows:

We convey our condolences to the loved ones of the departed and thank the health workers that treated the deceased patients. 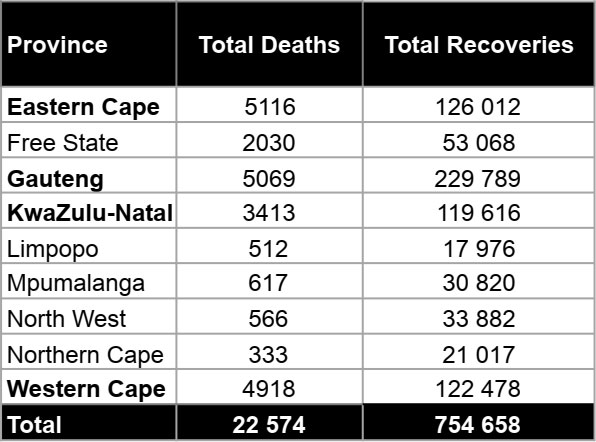 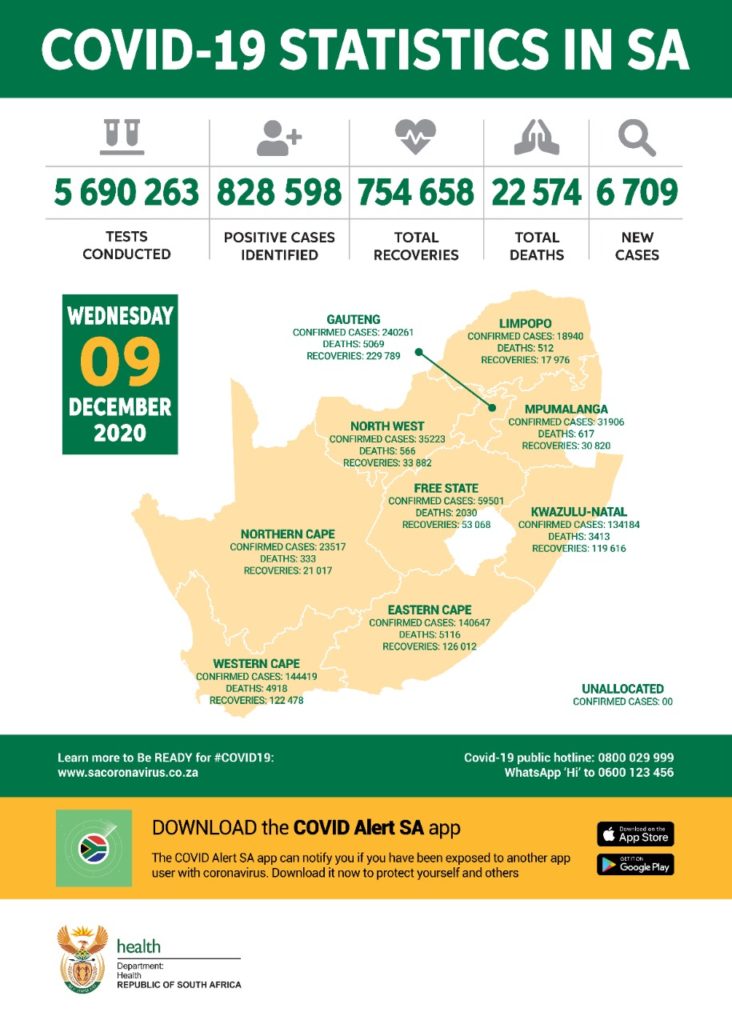